Radio Advertising Costs: A Simple Guide to Ad Spend in 2023

The cost of radio advertising has steadily declined for the last few years. This is due to the increased competition in the industry and new media technologies.

Radio advertising is one of the most cost-effective forms of advertising. It has a high reach and it is a great way to reach your target audience.

Radio advertisements are broadcasted over AM, FM, satellite, and Internet radio stations.

Radio ads are usually short in duration, which makes them more effective than television ads at capturing attention and keeping listeners engaged with what’s being said.

Advertising on the radio is also relatively inexpensive when compared to other types of media, such as print or television advertising.

How Much a 30-second Radio Ad Costs by Location

Radio ads are a great way to reach a large audience when you are on a budget. They are also very effective for businesses that want to target their message to specific listeners.

The cost of radio ads varies depending on the location, the time of day, and the length of the ad.

Radio advertising is one of the most popular advertising tools used by advertisers. It is inexpensive for advertisers to reach a wide audience with their messages. However, radio ads can be expensive, depending on where they will be broadcasted and how long they will be played. The cost of a 30-second radio ad can vary from $150 in New York City to $1 in rural areas like Oklahoma or Maine.

Radio is a popular form of advertising in the United States. The cost of radio advertising can vary depending on the size and location of the market.

In general, it is more expensive to advertise in larger markets with higher population densities. The following table shows the average cost per thousand listeners for radio ads in different cities in 2022:

The following table shows the cost per thousand listeners for various types of advertising in different cities.

How to Calculate Radio Ad Costs per Spot

The cost of radio advertising is based on the number of times a spot is aired. The price per spot can vary depending on the day or time slot and the radio station.

What Is ‘Pricing per Spot’ in Radio Advertising?

Pricing per spot is a pricing model where advertisers pay for each individual spot.

This pricing model is most commonly used in radio advertising, where the advertiser pays for certain spots in an advertising campaign. The advertiser does not need to purchase an entire ad time block but instead pays for a specific number of spots within the time block.

Radio advertising is one of the oldest forms of advertising. It is still a popular form of advertising today, especially in smaller towns and rural areas. Radio ads are not as expensive as TV ads because they can be produced at a lower cost.

Radio ad spot costs depend on the following factors:

The production costs of a radio commercial can vary depending on the project’s location and scope.

In order to produce a radio commercial, there are a number of different factors that will affect the cost.

Radio advertising is one of the most effective and cost-effective forms of advertising. It is a great way to reach out to a large audience in a relatively short period of time. Radio ads can be targeted by location, age, gender and more.

The cost of radio advertising depends on the type of ad you purchase, the length and frequency of your campaign, the market you are targeting and other factors.

Here are some key terms that you need to know about if you want to use radio ads for marketing:

– Reach: The number of people who will hear your ad at least once during your campaign period.

– Frequency: The number of times people will hear your ad during your campaign period.

– Cost per thousand (CPM): The amount it costs for 1,000 impressions or views; also called cost per mile (CPM). This rate is usually expressed as cents per thousand (CPT).

– CPM Breakdown: The amount it costs for 1,000 impressions divided by the number of people reached.

– CPI: Cost per impression; a metric that shows how much you pay every time an audience member sees your ad, so CPC and CPM are not the same.

– ROI: Return on investment; an indicator of return on your marketing dollars.

– Gross rating points (GRP): The number of people who will hear your ad at least once during the campaign period. This figure is calculated by multiplying reach by frequency.

– Conversion: The number of people who see your ad, click on it and purchase a product or service as a result.

How do you get the lowest radio advertising cost?

Many factors affect the cost of radio advertising. Some of the factors that determine the cost are:

What age group listens to the radio the most?

Radio is a medium that has been around for a long time. It is one of the most popular forms of media in the world. The radio has been around since the late 1920s and it continues to be popular.

The radio is mostly listened to by people in their 40s, 50s, and 60s. Radio listeners are mostly male and female.

What are the most popular alternatives to radio commercials?

The most popular alternative to radio commercials is podcasts. Podcasts are a form of on-demand audio content that can be streamed or downloaded on a computer, mobile phone, tablet or any other device with an internet connection. They are relatively inexpensive and have the potential to reach a wide audience. 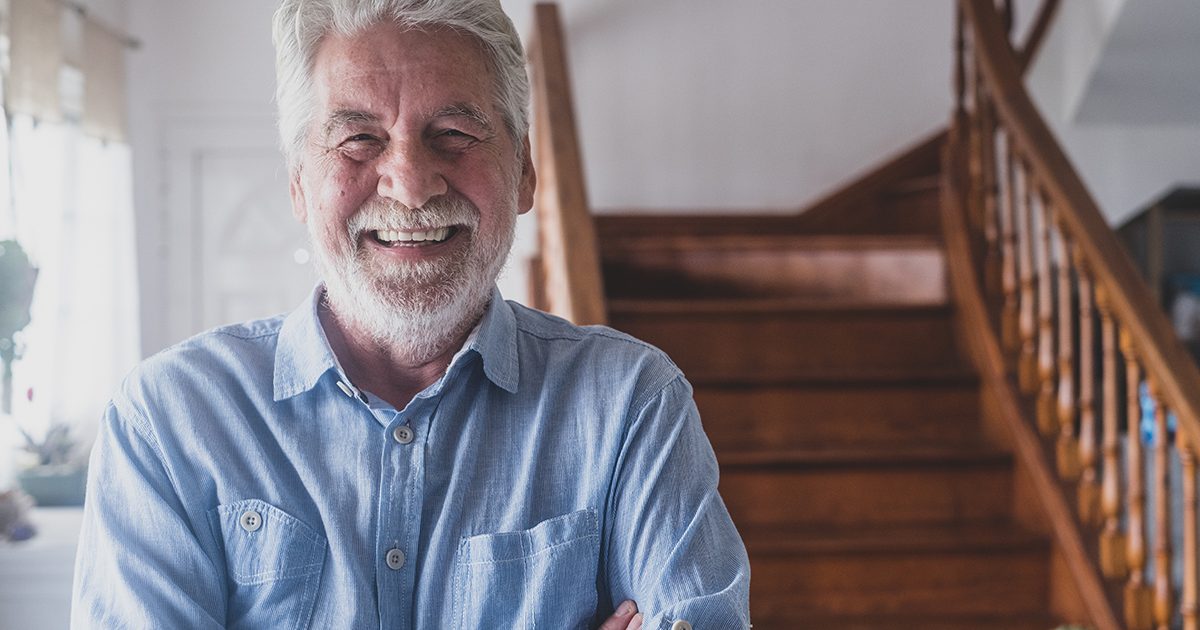 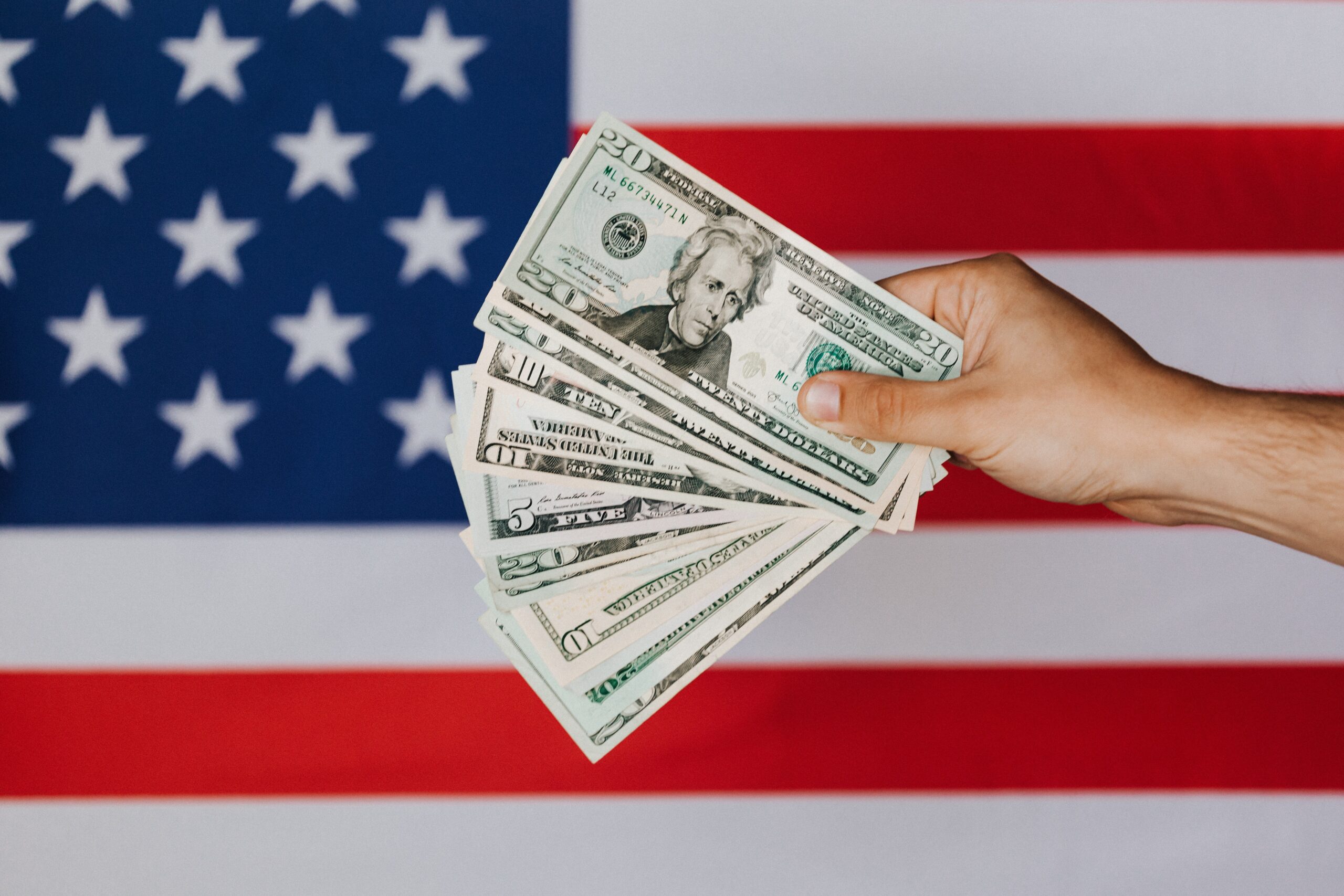 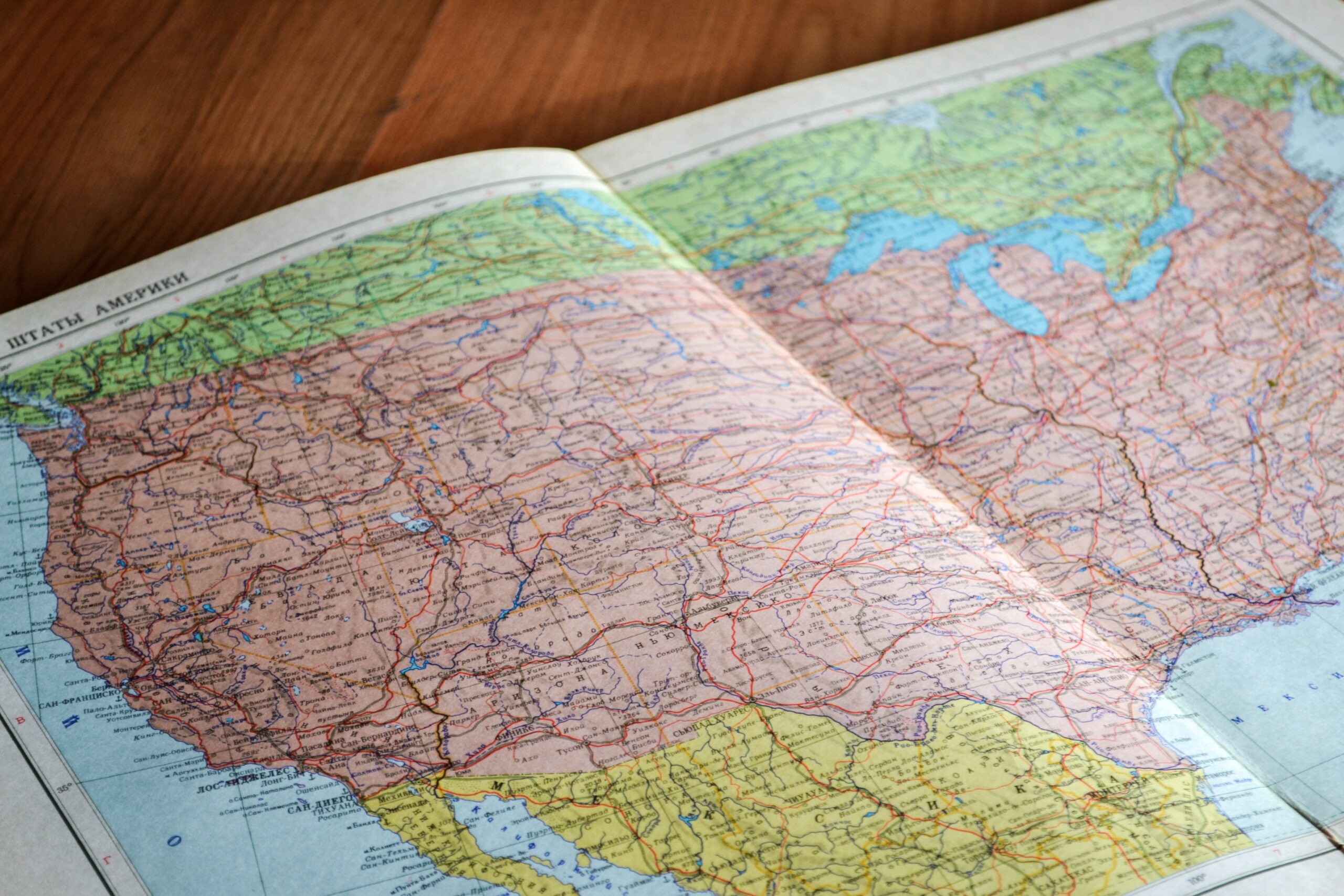