Radio ad production has become an important part of the marketing strategy.

Radio ad production is the process of creating and editing audio content for radio stations. It is a complex process that requires an experienced team with the right skill set.

Many factors contribute to the quality of radio ads, such as sound quality, voice quality, and overall production value. The goal of any radio ad is to be engaging and compelling so that it can create a lasting impression on listeners and drive them to act on that ad.

People listen to the radio regularly, therefore this is an excellent opportunity to post an advertisement for them to hear. What goes into excellent radio commercial production, and how do you pull it off?

High-quality audio commercials are an important aspect of the advertising process. After all, the last thing you want is to irritate and drive away your listeners. We’ve identified some crucial measures for boosting radio ad quality to avoid this.

Radio ads are a great way to reach your target audience. They have the ability to deliver information and engage people in a way that other mediums cannot.

The most important aspect of radio ads is production. The radio ad production process involves much more than just creating and recording the script. It requires careful planning, research, and coordination with other marketing and social media departments.

Radio ads are also great for companies who want to reach their target audience without spending a lot of money on advertising in other mediums like TV commercials or print ads.

Scripts don’t have to be written in English, they can be written in Spanish or French as well. Copywriters need to know how to write scripts so they can help their clients produce ads that will work better on airways.

Music is a powerful tool that can be used to convey emotions, enhance moods, and even inspire people. However, finding the right music for a radio ad can take time and effort.

The process of choosing the right music for a radio ad begins with identifying the target audience. Once you have determined who your audience is and what they like, you can then decide which songs will work best in your ads.

The most important thing to remember when choosing songs for your ads is that it should be one song at a time. If you have more than one song in an ad, listeners may need help to tell where one starts and another ends.

Radio ad production is a complex task. It requires a lot of skills and expertise from the radio ad producer. They have to be able to know how to create a good script and produce the audio at the same time.

But, with new technology, we can now record high-quality audio without having any prior experience in radio ad production.

Technology can help you by taking care of many things for you, like voice recording, editing, mixing, and adding effects. It can even replace you as the producer if you are unavailable or too busy with other tasks!

What Is Commercial Radio Ad Production?

Commercial radio ad production is an important part of the advertising industry. It is essential in creating and selling advertising space on commercial broadcasting stations.

The creative team is responsible for developing and producing creative, engaging, and informative content that listeners will hear across the country.

Radio advertising is a powerful way to reach the masses and has been around for over a century.

Radio ads are still relevant in today’s world, where people have access to all kinds of audio content. The radio ad production process is difficult, though, especially with limited budgets. Radio ads can be even more effective when they target specific audiences more likely to listen and buy the product or service.

Radio advertising is still one of the most effective ways to reach people with your message and it is going to be around for a while. Radio ad production companies must keep up with the latest trends to remain competitive in this niche market.

The public service mission of public radio is to provide programming that educates and informs its listeners and serves the common good. Public radio exists to serve the community’s needs and not just those who can afford it.

Public radio stations are typically staffed by volunteers who do their work without pay to maintain independence from commercial and governmental interests.

The funding for public broadcasters comes from many sources, including listener donations, grants, contributions by foundations and corporations, government agencies (such as National Public Radio), license fees, advertising revenue, and investments.

Commercial broadcasters typically generate revenue through advertising sales during their programs. Advertising rates vary depending on the time of day or program you tune in to. Public broadcasters do not generate any revenue through advertising. Government grants and other public sources fund them. Commercial television networks exist in the US, US, Canada, UK and other countries.

Looking for an affordable, effective way to reach your audience? Radio ads production should top your list of options. You can influence a broad audience with a radio ad without breaking the bank. It’s easy to target any population segment with a radio ad making it one of the most versatile advertising tools. With these production guidelines, you are set to start your next radio ad. It is a decision that will revolutionize your marketing campaign. 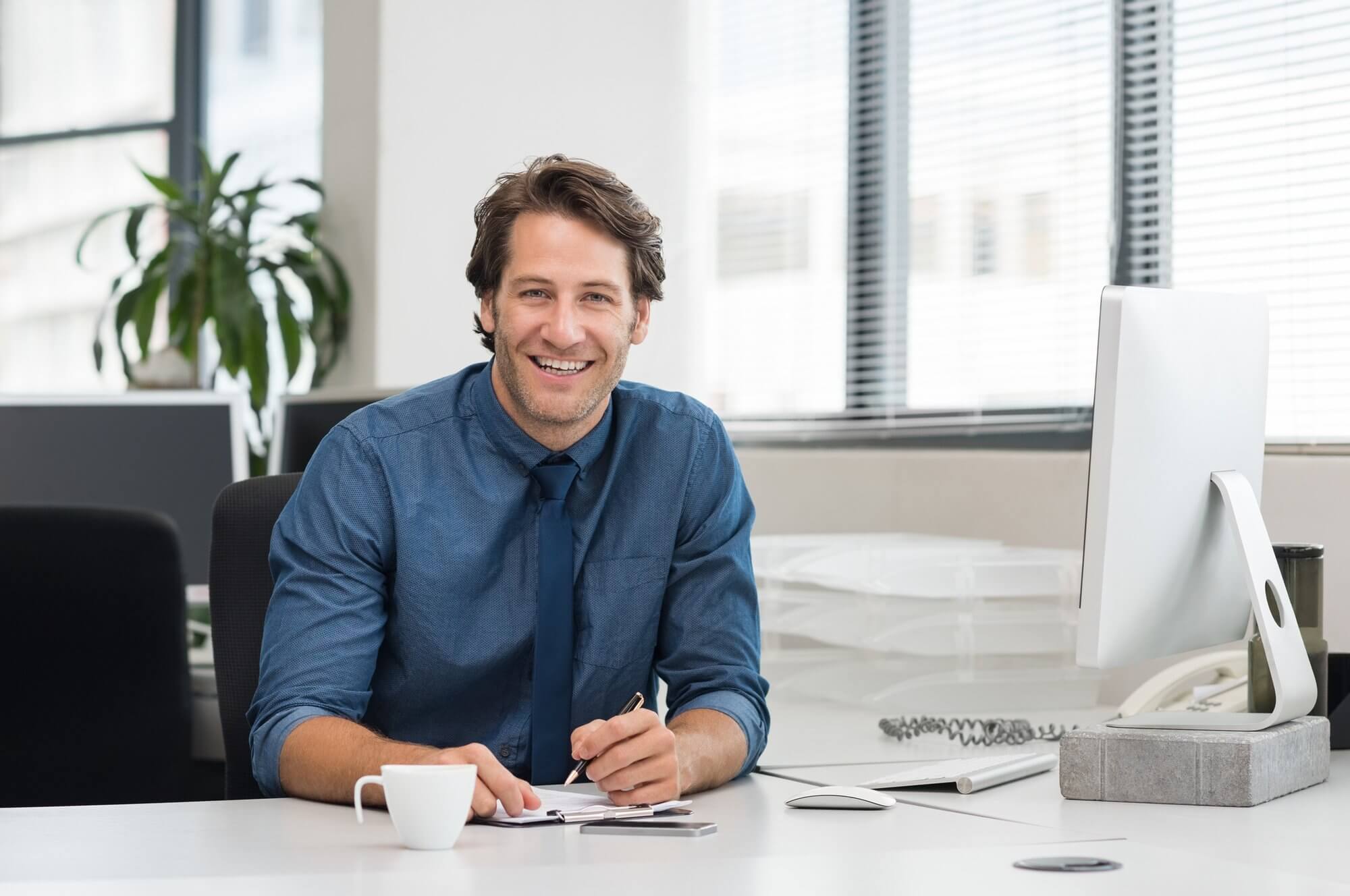 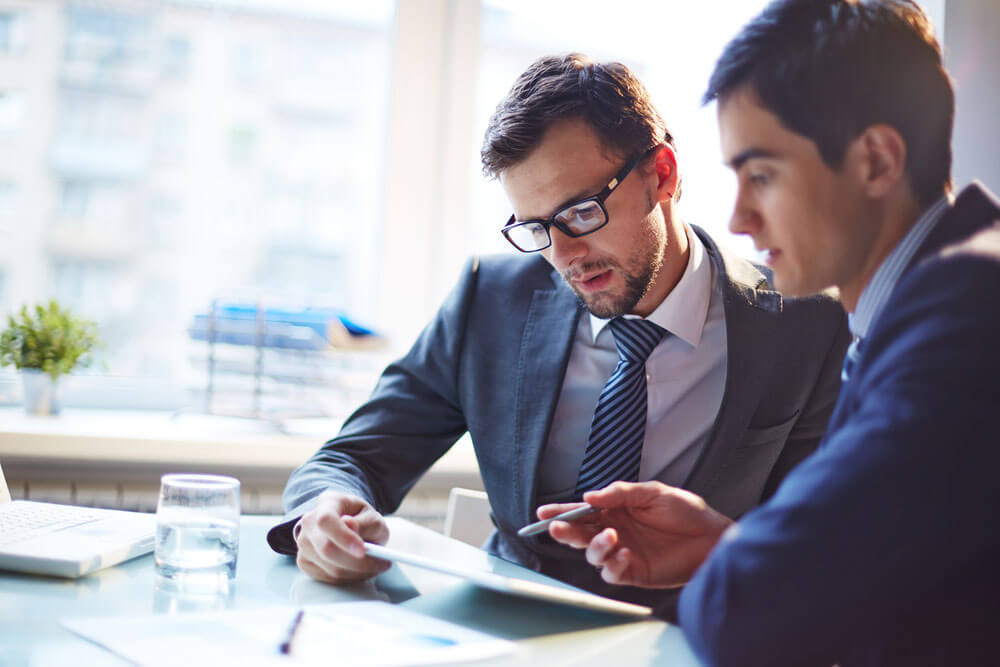